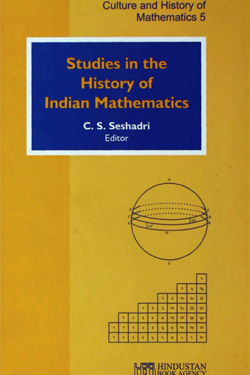 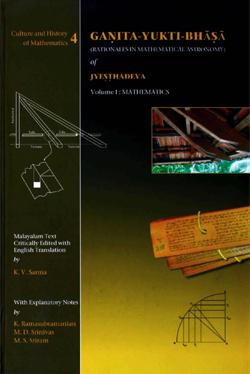 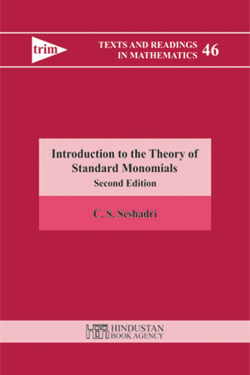 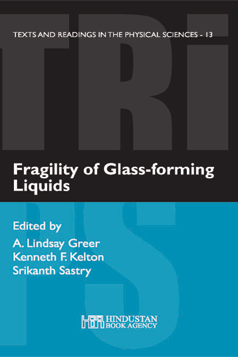 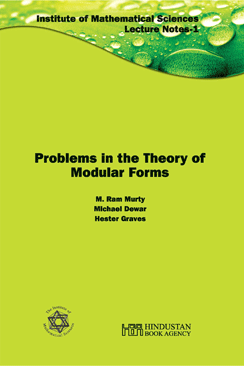 Publications, carefully chosen by the Editorial Board, deal with important topics in mathematics, physics and their applications. Senior students, Ph.D. scholars, students of science and engineering with a serious interest in mathematics, and college and university teachers who want to augment their old courses with new material, find these books useful.

The standard of exposition is high. Moreover, every attempt is made to be pedagogical; background material not found in standard texts is clearly explained, making the books accessible to a large audience.