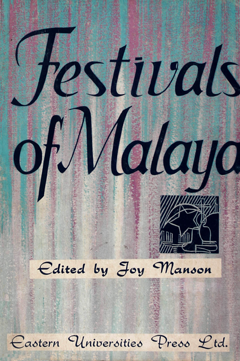 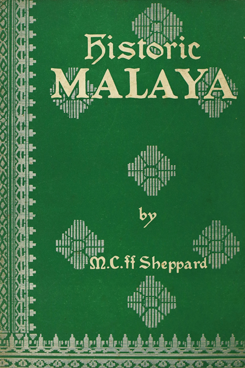 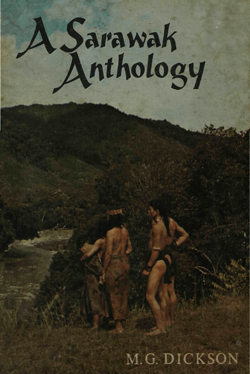 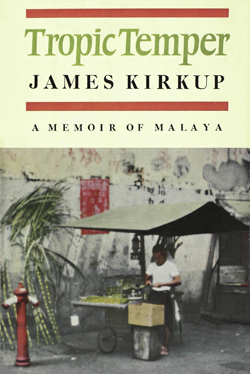 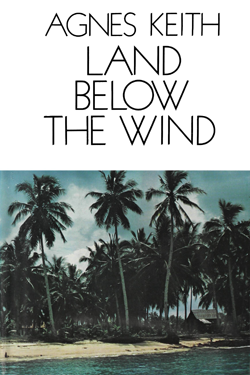 The tribal history of Malaysia dates back to 40,000 years. Hindu and Buddhist-influenced kingdoms spread over the archipelago from 3rd century BC onwards, and then Islam arrived with Indian and Arab traders in the 13th century. Melaka was established as the first seat of Malay sultanate.

Against this background of diverse history, culture, religion – we put together this special “Malaysia Historical Collection” to capture the splendid first-hand account stories of people who experienced life and events happening in the Malaysia archipelago over the last 100 years. The time frame covers the British colonial period, Japanese occupation and newly independent Malaya federation.

Special Highlights
Products Search
Recent Products
Go to Top
This website uses cookies to improve your experience. We'll assume you're ok with this, but you can opt-out if you wish. Cookie settingsRead MoreACCEPT
Manage consent