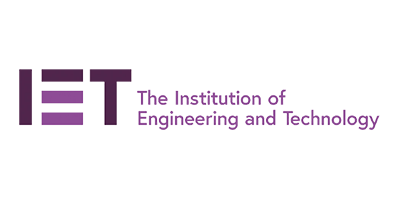 The Institute of Engineering and Technology (IET)

The Institute of Engineering and Technology (IET) is one of the world’s largest engineering institutions with 169,000 members in over 150 countries. The IET is working to engineer a better world by inspiring, informing and influencing our members, engineers and technicians, and all those who are touched by, or touch, the work of engineers. 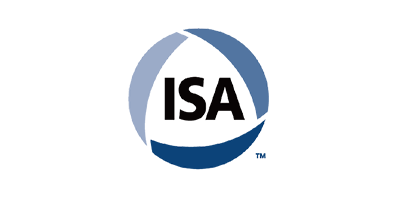 Founded in 1945 and based in Research Triangle Park, North Carolina, ISA develops standards; certifies industry professionals; provides education and training; publishes books and technical articles; and hosts conferences and exhibitions for the automation professionals. The organization is set to becoming the standard for automation globally by certifying industry professionals; providing education and training; publishing books and technical articles; hosting conferences and exhibitions for automation professionals; and developing standards for industry. 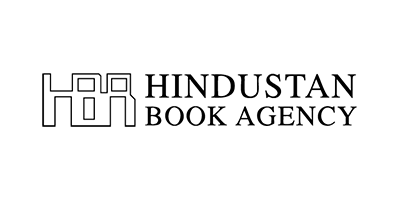 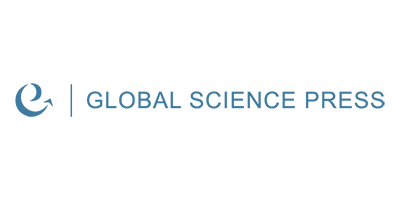 GLOBAL SCIENCE PRESS LIMITED (GSP) was established in 2005 in Hong Kong, China. GSP aims to publish latest state-of-the-art research findings in the fields of, but not limited to, Mathematics, Physics, Chemistry, and Computational Sciences. Its journals are accepted by Science Citation Index-Expanded (SCIE) list of journals, a testament of their robust quality.

Read More
Publishers
Go to Top
This website uses cookies to improve your experience. We'll assume you're ok with this, but you can opt-out if you wish. Cookie settingsRead MoreACCEPT
Manage consent