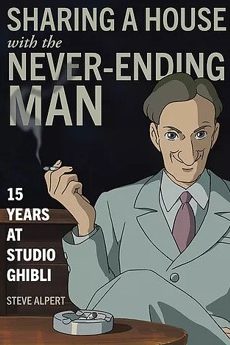 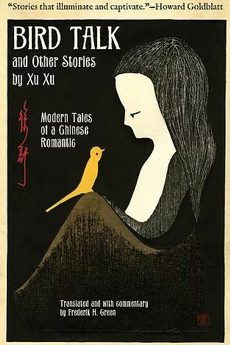 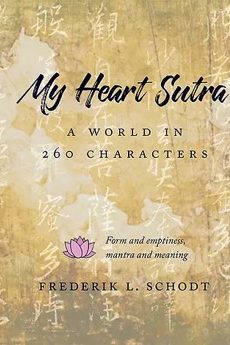 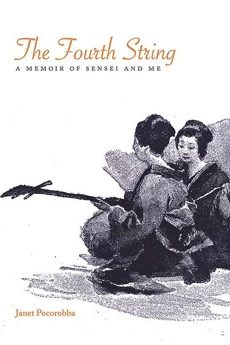 Stone Bridge Press was established in 1989 by Peter Goodman in Berkeley, California. It publishes widely on Japan-related fiction, poetry, culture, anime & manga, guides on Japanese customs, culture, and aesthetics. More recently, Stone Bridge broadened its subjects to more of Asian context, and publish books on Korea and China as well.

Stone Bridge is widely admired for its reference works on Japanese popular culture (comics and film). Its publication of a book on Wabi-Sabi by Leonard Koren in 1992 helped spur an international design revolution.

Many Stone Bridge Press books have been adopted by high school and university classrooms.