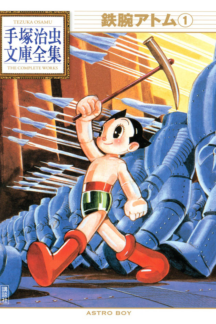 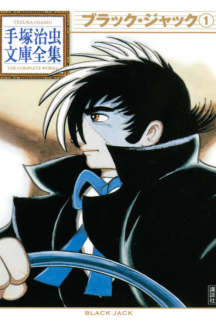 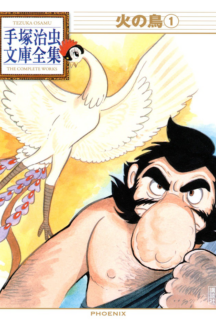 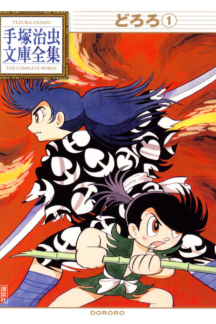 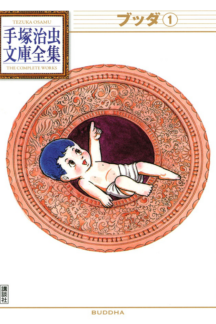 Manga is the Japanese word for comics, with a unique story line and style. In Japan, people of all ages read manga. Manga includes a broad range of subjects, for example, action-adventure, romance, sport and games, historical drama, comedy, science fiction and fantasy, mystery, horror, sexuality, and business and commerce, among others. Manga continues to become a major part of the Japanese publishing industry, representing $3.6 billion in 2007 and $5.5 billion in 2009. Manga have also become increasingly popular worldwide. Manga is widely known for its style of artwork and is primarily classified by the age and gender of the target audience. Due to cross-readership, consumer response is not limited by demographics. For example, male readers subscribing to a series intended for girls and so on.

The Osamu Tezuka Manga now offers readers in 8 languages. There are a total of 245 titles consisting of 846 volumes combined.

Benefits to the Users

Comprising 245 popular and essential titles for libraries which include a mix of timeless, critically acclaimed classics and some of the today’s most popular titles for kids, teens and grown-up graphic novel readers.